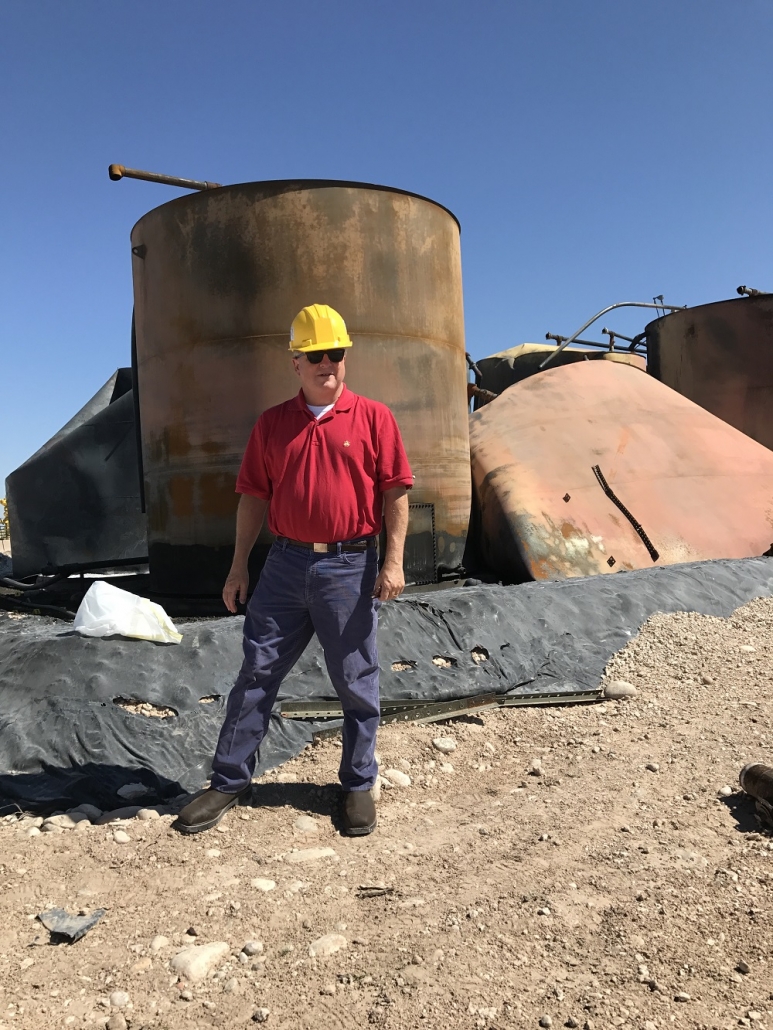 William Gregory Dobson was born in LaFayette, Georgia. He attended Mercer University in Macon, Georgia, where he received a Bachelor of Arts degree in History. Mr. Dobson then worked as an outside sales representative for a major Fortune 500 company prior to attending law school. After attending Walter F. George School of Law at Mercer University in Macon, Georgia, he received his Juris Doctorate in 1990. He was admitted to the Georgia Bar in June of 1990 and began practicing in the field of Workers’ Compensation, Social Security Disability and Personal injury. In 1996 he further expanded his practice to the emerging field of Consumer Fraud by utilizing Civil RICO, Class Action and Mass Tort claims. Mr. Dobson is also well versed in Administrative Courts including the Federal Court of Claims as well as the leading national arbitration and mediation companies. Due to the overlapping of legal practice areas, Mr. Dobson favors a legal team approach to larger and more complex cases and frequently serves as local Georgia counsel for several prominent regional and national law firms.

Mr. Dobson is a member of the Macon Bar Association, State Bar of Georgia, member and former President of the Middle Georgia Trial Lawyers Association, member and former Vice President of the Georgia Trial Lawyers Association, and he is a member of the American Association for Justice. Greg Dobson practices from Lober & Dobson, LLC’s office in historic downtown Macon, Georgia as well as from his new office in the vibrant city center of downtown Chattanooga, Tennessee.